All That Jargon! A Terminology Breakdown for New Home Buyers and Sellers 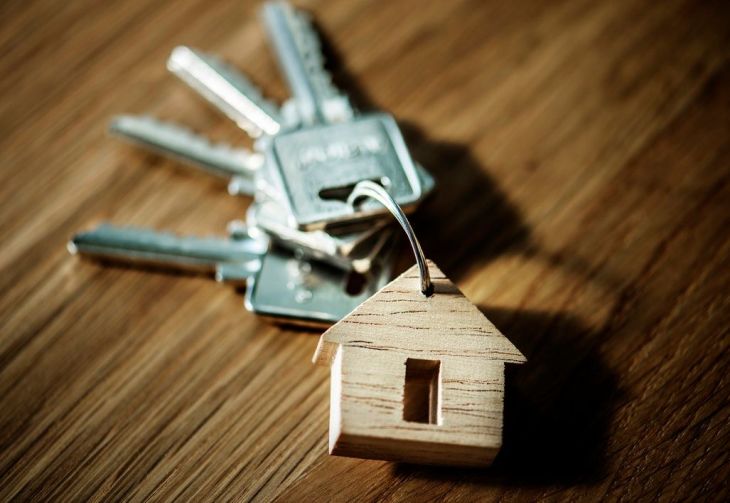 If you're new to the housing market as a first time buyer, you may find it's full of jargon. For instance, why don't we just call someone who sells their house the seller? But we don't—we call that person a vendor (perhaps because the legal profession takes itself far too seriously, and likes to use Latinate archaisms rather than good plain talking).

There are some other chunky words around home sales, too, and some of them might arise for the first time when selling your first home, not when buying it. If your solicitor asks you whether your property has any encumbrances, you don't need to look to see whether there's fungus growing up the wall—the word describes anything that might diminish the value of a property, such as liens on the property, easements (like another landowner's right to cross your land), or restrictions on how you can use the property.

Watch out for Costs!

Besides the banks, of course, the government also likes to get its cut of your hard-earned money. As a result, you'll end up paying all kinds of tax. Firstly, there's land tax, which is an annual tax paid by owners of freehold land (except in the Northern Territory).  There's capital gains tax too, which is paid if you make a profit on selling a property (or other kinds of assets). Fortunately, most home owners don't have to pay capital gains tax, since if you use a property as your main residence for all (or in some cases most) of the time you own it, you're exempt. Finally there's stamp duty, which is not paid by stamp collectors or on postage, but is a tax paid on the transfer of property. It's generally paid by the buyer.

Conveyancing is another of those legal terms; it's the process of 'conveying' a property from one owner to the other. It applies, in particular, to the detailed legal work of checking title and carrying out basic checks on the paperwork. This is carried out by your solicitor or conveyancer. More generally it's also known as settlement, but technically, settlement is the final stage in the conveyancing process, when the buyer's money and the seller's property actually change hands. Occasionally, things don't go according to plan and you have a settlement crash—which is exactly what it sounds like; for whatever reason, the settlement doesn't go through and has to be rescheduled. It normally doesn't take too long to get it finalised though, so don't panic.

There are various stages to conveyancing. An offer made, and accepted, isn't a legal commitment until the exchange of contracts takes place using the standard Contract of Sale forms. Even after that, in many states, the purchaser has a cooling off period of a few days during which they can change their minds (that's not as luxurious as France where the buyer has a whole two weeks—but better than England, where there's no cooling off at all).  Conveyancing will then proceed over a period of a month or more to settlement.

You may see a house mentioned as under offer—this means an offer has been accepted, but contracts haven't been exchanged yet. The sale could potentially be gazumped if someone made a better offer. That lovely word doesn't, as you might have guessed, come from Latin. It's Yiddish and means, literally, to overcharge someone. But in the property world, it's used to describe a second buyer offering a bit more than the buyer whose offer has already been accepted, in order to grab the deal. If a house is under contract, though, the buyer and seller have now made a legal contract that they can't break without paying penalties.

Private treaty is a way of describing the kind of sale where you advertise your house and invite offers—what most people consider the normal method of sale. The other way to sell is through an auction. Private treaty sales are usually very well publicised; however, there's an increasing trend to off-market sales, in which estate agents contact individuals they think may be interested without openly advertising the property. This has particular appeal for celebrities and other sellers with a high public profile.

Title is not Mr, Mrs, Dr or Ms. Title describes the rights that an individual holds in a property. The deed of title is a document that describes those rights. Obviously, if title can't be proven, or isn't clean (for instance, some third party has certain rights over the property) it will make selling it very difficult. Strata title splits up an apartment block—so called because it might carve it into different strata, or layers (floors). It is an interesting mixture because it entitles the property owner to both a Lot (their individual property) and to common property such as stairwells, lifts, driveways, or shared gardens.

When It All Goes Wrong

Of course everything in property doesn't go according to plan. If you need to move before you can sell your house, you might want a bridging loan or relocation loan to fill the gap. It's a rather expensive form of finance and you need to confident you can sell your existing property, and at the right price. Alternatively, you can avoid the stress with a service like Sellable, which pays you a guaranteed price for your home upfront and then handles the sale, so you can get paid and move on in a matter of days.

If you're buying a new home, you'll want to check that the builder has proper home warranty insurance, which covers failure to complete the building work, or failure to correct faults that are noticed once you move in.

Sometimes, home owners can't keep up the payments on their home loans. When that happens, the lender can repossess the property. Distressed properties can present real bargains; other similar terms are foreclosure properties, repossessions, and mortgagee possessions. However, such properties can also be extensively trashed—and even if the former owner hasn't vandalised the place, the property can look very down at heel and need a thorough makeover.

So, as always with property, it's a case of caveat emptor. That's another bit of lawyers' Latin, but if we can speak plainly, it means "Buyer beware!"

Looking to sell your home? Skip the hassle and get a guaranteed price offer on your home in only 30 seconds. We can even pay you out in as little as 7 days. Find out more at sellable.com.au.