Buying and Selling a Home — Can I Withdraw From the Contract? 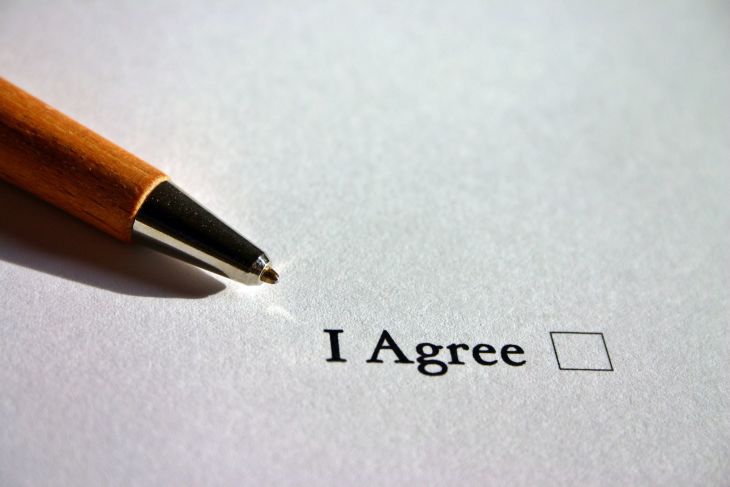 You've made an offer on a property and it's been accepted. For whatever reason, you've changed your mind. What happens next? Can you walk away–or are you going to get taken to the cleaners?

The answers depend on the circumstances. For instance, are you still in the cooling off period?

If you've got carried away by enthusiasm, and regret making an offer, most states have a cooling off period during which you can withdraw from a property deal with impunity. However, it applies only to the buyer—not the seller.

Each state has a slightly different cooling off period. In Queensland and New South Wales you get a whole 5 days to change your mind, in the Northern Territory you have 4 days; but Victoria gives you only 3 days, and South Australia is positively stingy with just two. In Western Australia and Tasmania there's no statutory cooling off period, so if you want one, it needs to be inserted in the contract.

You need to cancel in writing; that includes email, fax, or a note delivered in person, whichever is the easiest for you. There's usually a small fee for termination, but it won't be more than a quarter of a percent of the sale price. On the average house that would cost you about $2,000, while pulling out later could cost you as much as $80,000.

Bad news for anyone buying at auction; auction sales have no cooling off period. If you withdraw from an auction sale, you won't just lose your deposit; you might be liable for the seller's costs. That could include not just the cost of a new auction, but the shortfall if the second auction doesn't achieve the price you'd committed to pay.

While cooling off is a useful safeguard, there are circumstances in which it can be waived. For instance, if you're buying from a distressed seller, waiving the cooling off period might secure you the deal.

'Get out of Jail Free' cards

Even after the cooling off period, there are some valid reasons for withdrawal. You might want to speak to your conveyancer about including conditions in the contract, which give you an 'escape hatch'.

The most usual conditional clause is "subject to finance". But this isn't really a get out of jail free card. It will generally name the lender, and specify the amount required; it also specifies that the purchaser must do everything reasonably required to obtain the finance. So putting off applying, or failing to provide information the lender has asked for, won't work to let you withdraw from the contract.

Contracts are also often made conditional on a satisfactory building and pest inspection. If the house turns out to be completely infested with termites, or the building has been undermined and one wall is in danger of falling down completely, you have a get-out. It's worth insisting on this clause, as often, major problems aren't visible to the untrained eye but a home inspector will zoom right in on them.

There also might be a prior sale condition. This lets you withdraw from the purchase if the sale of your previous home falls through. However, as with the finance clause, it doesn't give you a free ride—buyers who rely on this condition, but haven't done everything they reasonably could to sell their home, could forfeit their deposits.

If the other party doesn't adhere to the contract terms, you can get out of the contract. An example of this is where the seller doesn't deliver vacant possession; that is, you can't move in. This could be because the property has a tenant you didn't know about, the house is full of junk (vacant possession is a standard contract term). If the title is defective, for whatever reason, you can also withdraw.

Can I get out of Selling my Home?

It's mostly buyers who want to withdraw from their contract, but occasionally sellers have second thoughts, most often if their purchase of a new home falls through. There are some substantial risks to withdrawing as a seller, though, that don't apply to buyers. Your agent could sue you to make up their marketing expenses and lost commission, as well as the buyer wanting legal and finance costs to be repaid. So before you sign a contract, make very sure you want to (and can) sell.

Sellers are more likely to encounter the problem of a buyer withdrawing from the contract. Even if they appear to have valid grounds, it's worth engaging to find out what the problem is. If it's finance, there could be ways to save the deal; dropping the price a couple of thousand might address a lender's concerns about the valuation, for instance.

If buyers withdraw without a good reason, you can keep the deposit. But you could also sue them, either for 'specific performance'—that is, they have to keep to the contract like it or not, or for any extra costs you've incurred. For instance, if you accepted their offer and house prices have fallen since that date, you could sue for losses if you have to sell at a lower price. But that's a lot of trouble, and a lot of lawyers' fees, so it might be best just to take the deposit and concentrate on finding another purchaser.