Home Warranty Insurance - How it can Help You, and Why it Might Not 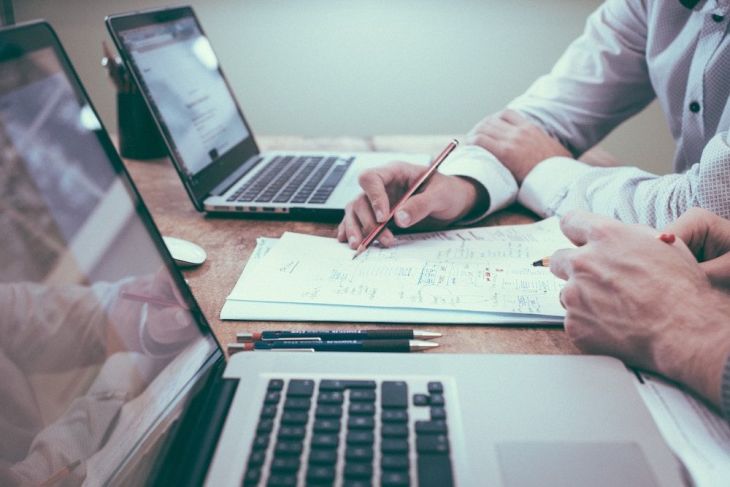 When you buy a new house, particularly if you're buying 'off plan', you want to be certain that nothing's going to go wrong with the construction. You want to be protected if the builder goes bust, or disappears, or can't carry on with the job.

State governments generally believe it's a good thing that people can have a new home built for them and expect to be protected against cowboy builders. So they have sponsored insurance schemes as a consumer safety net. It's usually compulsory for builders who take on contracts above a certain financial amount - $16,000 in Victoria, $20,000 in NSW and WA. (The exception is Tasmania, where such insurance isn't compulsory.)

How Much Does Home Warranty Insurance Cost?

It costs you nothing - it's the builder who has to take it out (though of course the builder will expect to recover the cost out of the contract).

This insurance covers you against the builder not completing the work, if the firm goes out of business, if a sole trader dies, or if the builder simply disappears (and that does happen).

Depending on what state you're building in you may also be covered for defects in the building work. In NSW you can rely on statutory warranties that will cover you for future years as well as during the building process. That cover can also be passed to a new owner if you sell or transfer your property.

But while this insurance is good in theory, it's only meant to be a last resort. It excludes legal costs - which in some cases can add up to more than the value of the project! - and only covers alternative accommodation for a short period. The financial amount covered can also be very limited - for instance in ACT it only has to cover $85,000 of work. That could leave many home owners out of pocket if things go wrong.

Builders Warranty Insurance has been under fire in Victoria, where the State Ombudsman released a heavily critical report back in 2012.

Victoria's scheme only covers homeowners where the builder becomes insolvent, dies, or disappears. Since 2015, it's also covered homeowners whose builder fails to comply with a court order, for instance to remedy poor work.

Many homeowners have found the limits on the warranty scheme leave them significantly out of pocket. They have had to run up huge legal costs to pursue builders through the courts, and when the builder does eventually fold, the payout isn't enough to cover the extra costs.

(Maybe it's time Australia changed things. In France, every contractor has to have what's called an 'assurance décennale' or ten-year insurance. They pay for that as part of their business costs, like employer's insurance, rather than arranging an insurance for each building contract.)

In the meantime, you can reduce the likelihood of needing to claim on your builders warranty insurance by managing your new build, extension or renovation contract carefully.

•      Pick your builder carefully. Get references from homeowners they've worked for in the past. Check their credit rating and reviews on the internet.

•      Make sure the business name on the builders warranty insurance is exactly the same as on your contract, or you may find you're not covered. Some builders operate more than one company under similar names.

If your building project is a particularly expensive one, you might also consider talking to an insurance broker about whether a private insurance package might be useful, for instance to cover any legal costs.