The 6 Ugliest Buildings in Sydney 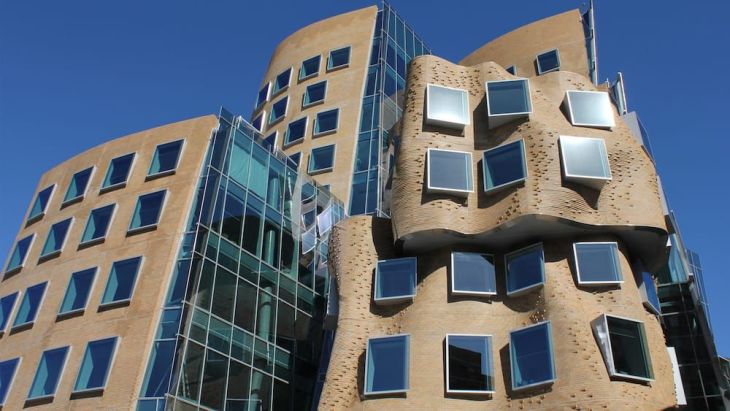 Whatever you think of Milo Yiannopoulos' political stance, he didn't make many friends in Australia with his view that Sydney Opera House is "the ugliest building in the world." He called it "a carbuncle masquerading as an architectural masterpiece." UNESCO certainly doesn't agree with him, having made it a World Heritage Site,  nor do most architects who see its great sail-like gables as beautiful and revolutionary, opening a whole new chapter in modern architecture.

What's odd about Yiannopoulos' statement is that if he wanted to look for ugly buildings, Sydney has much more deserving candidates. For instance, take a look at Sydney Tower; it has all the sophisticated appeal of a bucket on a stick. It may be a masterpiece of engineering, but it's ugly–weird without being interesting, like an alien that can't quite decide whether it wants to invade earth or go home for a lie down. 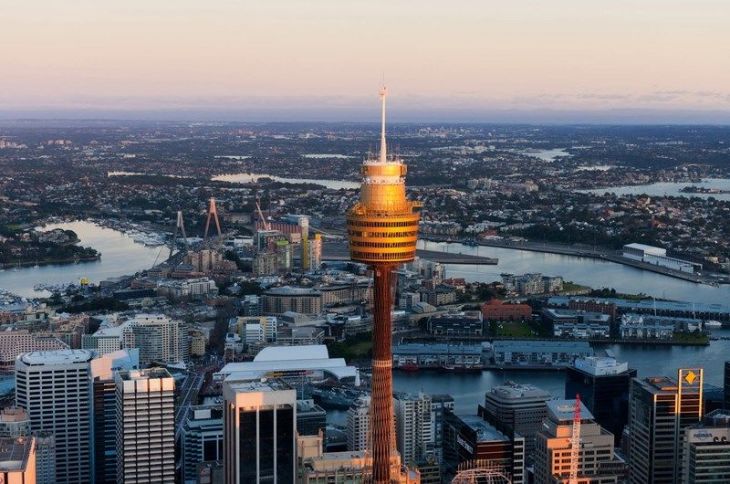 The Bucket on a Stick

Fun fact—it features in Godzilla: Final Wars, but unfortunately Godzilla is as harsh an architecture critic as Yiannopoulos, and manages to total Sydney Opera House instead.

Indeed, architect Philip Cox has accused Sydney of being an ugly city all over. He designed some of the city's best known public buildings, but he thinks Sydney needs a makeover—it's competing with Shanghai and Singapore for travellers' money, and it just doesn't match up to their architectural brio. Sydney, he says, needs imagination—and investment.

But that might not be totally fair. Sydney has a lot of buildings dating from the 1950s and 1960s, a period that until recently has been out of favour with architects. UTS Tower, for instance, became known as "Ugly Tower Sydney," a big finger saying "up yours". Yes, it's brutal. Brutalism was the flavour du jour in those days. But ugly? It's actually a very formal, highly monumental statement. At least it has character, though admittedly it doesn't have much charm. Perhaps as architects and the public start re-evaluating the Modern Movement, we'll see people warm to it a bit more. 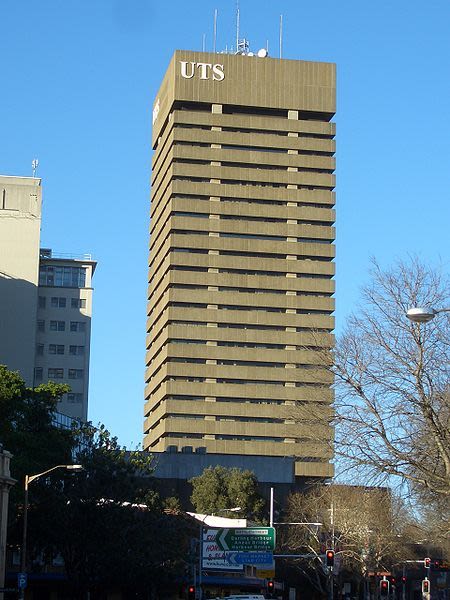 And in fact, Sydneysiders seem to have become rather fond of UTS. After all, if you really hate something, you don't usually give it a nickname.

Now UTS is involved in a new architectural controversy with the Dr Chau Chak Wing building at UTS Business School. Designed by Frank Gehry, it couldn't be more different from the straight lines of UTS Tower. Its brick sides curve and crinkle, punctured by huge square angled windows. From some angles, it looks like an alien bug-eyed monster; from others, like a building that's been through an earthquake and just about survived. It's even been termed "the building so ugly it has to wear a paper bag." Still, some people like it—and it does, at least, set up an interesting dialogue with the Ugly Tower. 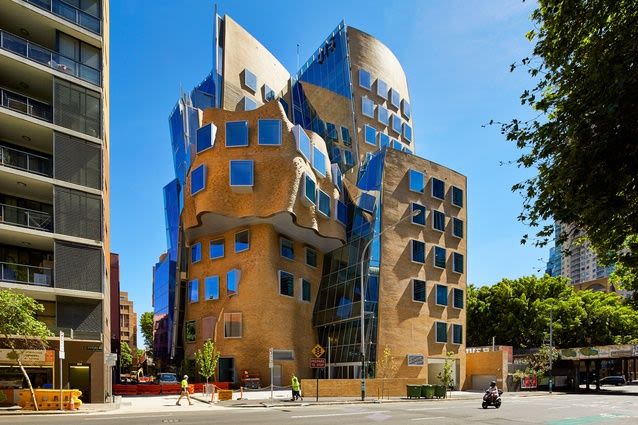 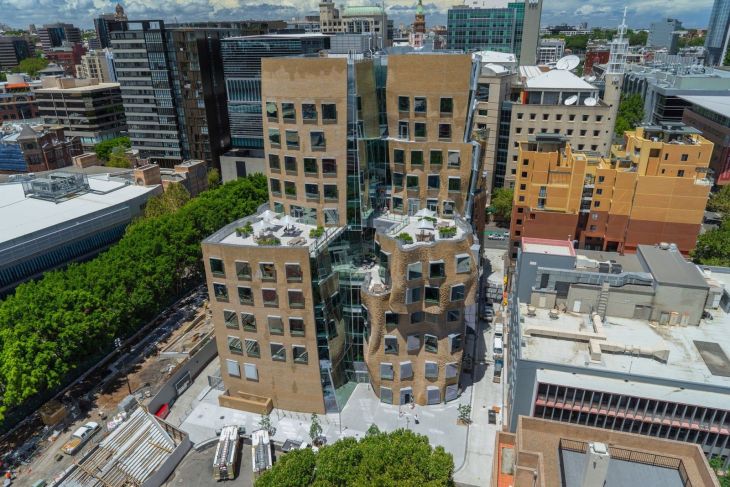 Sydney's pug: so ugly it's beautiful?

The much derided Sirius Building is another "monstrosity" and one of very few outright Brutalist buildings in Australia. Designed by Tao Gofers and built in 1979, it's a kind of inept pyramid of concrete boxes, and the government has decided not to heritage-list it, despite the Heritage Council recommending a listing.

But as public housing, it's marvellous—it offers big windows, big apartments, and big views. Who wouldn't want to live here? (Especially since if you live in the Sirius Building, that makes you part of a privileged minority who don't have to look at it.) 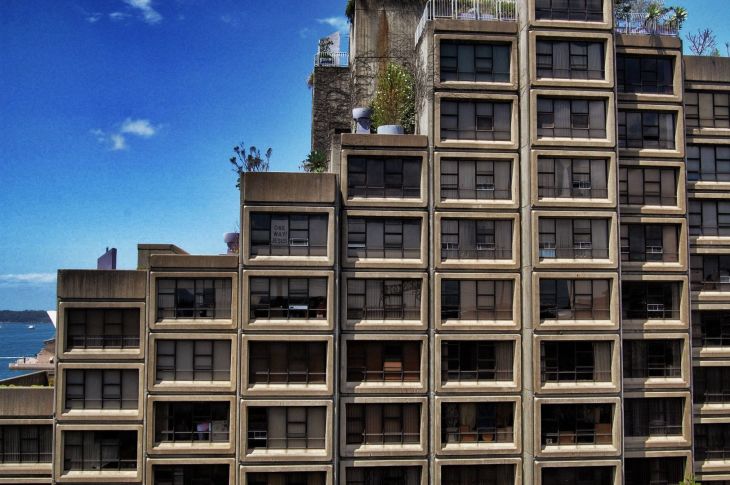 A daily highlight for anyone who commutes over the bridge

It's such a pity that Gofers' original concept wasn't completely finished; he wanted it painted white, which would have looked so much better than the grim concrete you see now. In fact, a gleaming white Sirius might have been judged as interestingly geometrical rather than brutally boring. You won't have to bear with it long; it's on the demolition list.

If you want to see really dreadful public housing, take a look at the Greenway Housing Commission Flats in Kirribilli. Built in 1948, it's of monumental size, but there's nothing monumental about the architecture; it's just a box, with tiny windows (the flats must be awfully dark) in a blank wall of brick. There's no concept, no decoration, no imagination—nothing. 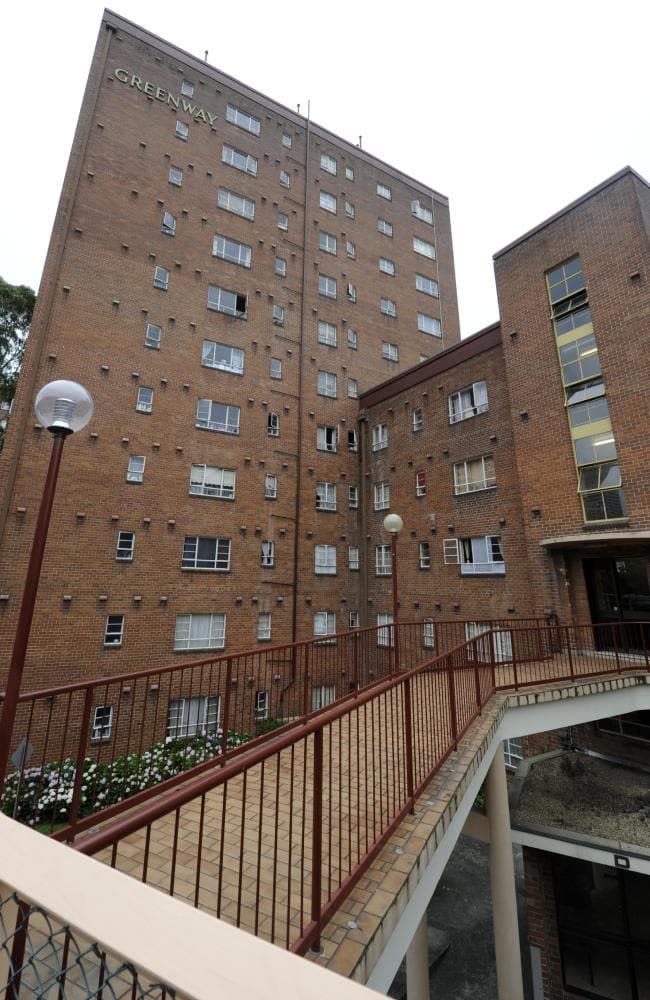 BEIGEWAY is arguably a better name for Sydney's box of bricks

Blues Point Tower, on the other hand, isn't anything as nasty. In fact, the vertical pillars on the Harbour side give it a certain elegance and the S-shaped elements that snake down the other sides make an interesting statement. It's not a bad building—but it's definitely in the wrong place, and ruins the harbour views. Put that down to the town planners who couldn't decide whether the area should be zoned as residential or industrial, dithered for years, let this tower get built as the first of a major development, and only afterwards decided that after all, the foreshores should be preserved for public access. That's bad town planning, not bad architecture. 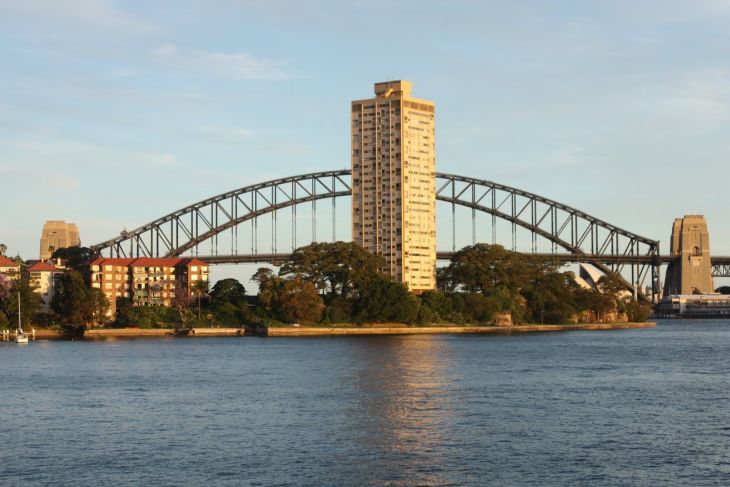 This is more a case of bizarre positioning, rather than a bizarre building

Some Sydney houses are pretty ugly, too. If you want to see how bad we can get across the nation, search for theaustralianugliness hashtag on Instagram; the worst, strangely enough, aren't the straightforwardly ugly ones, but those where someone has tried to make them cute, with a pair of badly painted concrete lions, or a lace-like parapet on a concrete block house. It makes you wonder what happens when the owners want to sell these houses—do they manage to find a buyer with a sense of irony, or do they have to call a team specialising in extreme makeovers? 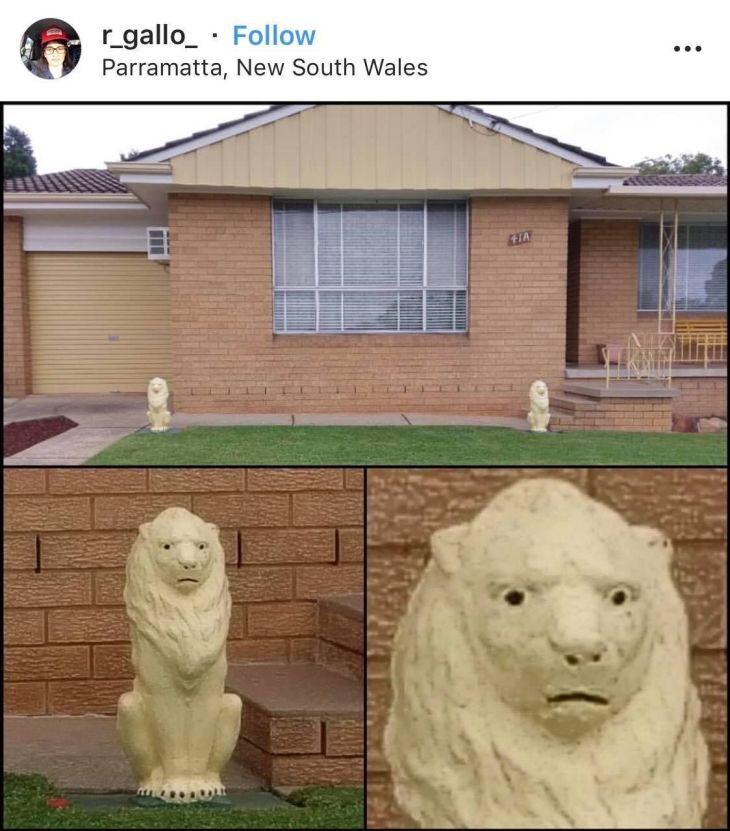 That's beyond our borders. You must never go there, Simba.

Still, at least no building in Sydney was named in Virtual Tourist's 2009 list of the ten ugliest buildings in the world. That honour goes to Melbourne's Federation Square, number five on the top ugly list! 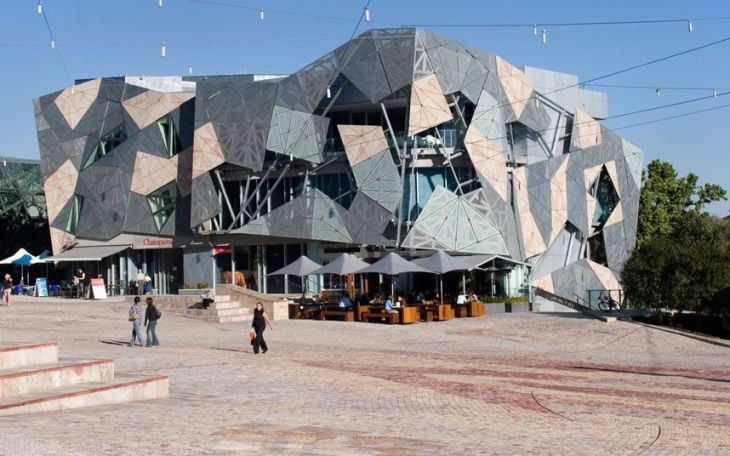 Whilst iconic, it's viewed as an eye-sore

Despite these questionable buildings, there's no doubt that Sydney truly is one of the most beautiful cities in the world.

Looking to sell your home? Skip the hassle and get a guaranteed price offer on your home in only 30 seconds. We can even pay you out in as little as 7 days. Find out more at sellable.com.au.