Why You Need a House Inspection to Find Those Hidden Faults

Buying Your Home Renovation and Decoration 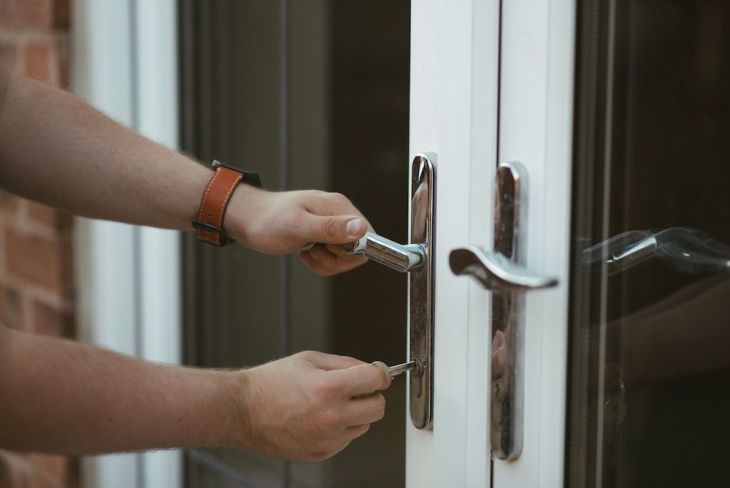 According to one survey, over half Australian home buyers found hidden faults in the property they'd bought once they moved in. From smaller niggles like poor TV reception and difficulty finding a parking place, to major problems like rising damp and cracking walls and floors, there are all kinds of things that can go wrong.

Besides, an 'open house' is not a great occasion to check up on the nuts and bolts and detect any signs of structural damage or foundation problems. There are loads of people, and you only have a quarter of an hour or so to take a look. That's why you'll want a proper house inspection before you commit yourself.

But a home inspection will cost money - so use this house inspection check-list to spot the commonest problems. You're not just looking for problems - you're also looking for evidence that suggests a builder or home owner has tried to disguise a potential issue by covering it up. If you see a property with big issues, you don't need a home inspector to tell you that you've got a simple price. Either use those issues to get the asking price heavily discounted - or steer clear!

Check the floors. Are they level? Are they even? Or are there humps and bumps, which could indicate settlement or the need for re-stumping? Your feet are your best friends here - if something feels wrong, it probably is wrong.

Look for gaps between floor and skirting, which could indicate the house has begun to settle or the walls have warped. And look for any signs of damp - if carpet looks rotten or floor tiles are beginning to curl up at the edges, there could be a problem.

Having a little bounce or making a small jump will often show if floors are sagging; the floor will 'give' like a trampoline. You may look crazy, but it could save you thousands!

While a small crack in a wall might be due to plaster drying unevenly, larger cracks often show there's a problem - particularly if, say, the whole of one side of a ceiling has a big crack between the ceiling and the wall. In that case, a lean-to roof might be pulling away, or the ceiling might be sagging. Cracks in the ceiling might mean the floor joists above are giving way, or might even show that a load bearing wall has been removed!

Watch out for recent re-plastering jobs - paint that doesn't quite match is often the give-away here.

Externally, look for areas where the mortar between the bricks, or the render, is a different colour. That shows the wall's been patched. That often means there has been either cracking due to movement in the foundations, or damp coming up through the wall.

Take a good look at the roof. Is is straight or sagging? Are there tiles missing? Is water pooling in areas of a flat roof? Is a metal roof buckled or loose, or rusting? You'll also want to look at and around the guttering for signs that the roof isn't tipping water away properly but letting it pool or seep into the building.

Google Maps can help you here - fetch up an aerial view of the building and though it won't show a very high level of detail, you'll be able to see if the roof looks uncared for compared to other buildings in the area.

Check the roof space inside for termite damage or structural problems. If a beam isn't straight, it's not right! Bowed roof timbers or sagging joists are signs of problems.

Sticking doors and windows aren't just a bit of a nuisance. They also, often, show problems at foundation level. A door will often start to stick because the wall is slipping sideways. As the doorway sags, the door will start sticking. The same goes for windows; if window lintels are sagging, there could be problems with the structural integrity of the walls.

Check the straightness of walls, by the way; walls that are bowed outwards are a very bad sign indeed.

Watch out for issues in kitchens and bathrooms. Fresh paint or a new splash back can cover a multitude of sins, so you need to be vigilant. Check the exterior as well as interior wall for damp. Run the water, to check water pressure, but also see that it drains away properly. And if there's any wood architrave or plinth, just nudge it with a fingernail - if it's rotting, you'll feel it give. Look out for peeling wallpaper or wood veneers - damp is the usual cause of problems here.

If there is a leak, or damp, try to work out where it's coming from. A big patch of discoloured paint where a washing machine tipped water through the ceiling is going to be an easy problem to clean up; rising damp is much more difficult to fix.

Paperwork is Important Too

Make sure you get the paperwork right. Be careful that the estate agent or builder doesn't try to restrict your rights to redress by inserting limiting terms in the contract. Check for building permissions, too - that fourth bedroom might actually be a garage!

And choose a good home inspector, who isn't linked to the builder or the agent. If your inspector will let you come along to the inspection, take up the offer - you'll get more information that way than you would just from looking at their typed-up report.

Of course, you may be trying to sell a house with structural problems. It could well be worth your while doing remedial work before you sell. Even if that doesn't get you a much better price, it will increase the number of potential buyers who'll consider your property, making for an easier and quicker sale. Be realistic about the price, and be honest and upfront about the issues - it may take longer to sell that way, but there's much less risk of a sale coming unstuck at the last moment thanks to a negative inspection report.